For many, Nine/Eleven 2001 (the terrorist attack in New York and Washing-ton) was  proof of the fact that the action of just a few “players” can have lasting effects. Another popular example for this thesis we are used to are coup d'états. However, this thesis is wrong. Such actions have big symbolic value for the political and cultural self-image and can work as a trigger or catalysts – but that is  all.

Basic social transformations can be accomplished only in long-term intervals by a wide spectrum of players who interconnect all forms of the political (parties, movements, basic trends) and all political formations in them-selves. In such a player’s spectrum, movements and parties recognizing  themselves alternately  as components of one or several political basic cur-rents act as the most significant subjects. But just how does this happen? Which common denominator serves as a recognizable sign to them?

Frederic Jameson has developed – albeit  initially referring to the single indi-vidual - for this process of orientation the concept of cognitive mapping. The reality, according to Jameson, is represented in form of a map. This "map" is not consistent. The map gathers signs, texts, pictures, drafts, symbols, val-ues, experiences, principles according to their suitability to allow an orienta-tion in an environment. We could ask which maps of the political world the players carry around with them to orientate themselves, to define purposes and to select ways to that location. We could further ask which conse-quences they take from their (image?) picture, how they actively present themselves as a subject, appear recognizably in the political space through pictures, symbols, specific role modeling, cultures and social-aesthetic ap-pearances.

The respective focus of each map is different. A basic current recognizes itself by way of a destination, a movement by way of a problem, a party by way of the technology of the paths to power. It is there where one can find, in each case,  the differentiating points or the dividing lines at which the players involved will conclude that they do not belong to one another – at least not within the scope of the respective political form.

If we, in this seminar of the World Social Forum, deal with the question of how a common liberation process is possible, “which is based on the free expression of difference“ (Multitude, 251),  and it is in effect about the ques-tion, “how a social diversity can manage maintaining the difference and si-multaneously entering mutual relations and acting jointly“ (Multitude, 10), hence to cooperate und form alliances, then it is primarily about the fact that we must learn to distinguish, as a team, which map we are presently using on our route and what is, accordingly, represented by our neighbors. This is not uncomplicated; we all do have a pocket full of maps with us and can pick this or that map at any given time.

If we deal with the question how a common characteristic originates – or put politically: political alliances with a common feature – I would like to present my second point. My second question is: What is it that interconnects the participants of the forum movement? Ultimately, the people who attend this forum belong to many different movements, parties and follow different po-litical currents. I believe, we deal here with a kind of common destination space that appears on many different maps, it is (as formulated by Chris-toph Spehr) "the next big thing", the overlapping political project along the contour of which we work together and which stands for another developing path of the world society. The present hegemonic political project is neo-liberalism. Wherever there are but trace elements of criticism of the neo-liberal project, such common destination places are registered on a map. We all carry a second map with us, the map of the projects. There is no political project yet that could replace the hegemony of neo-liberalism – however, there is a project of the political right that would like to transform the present form of worldwide neo-liberalism into an imperial form. The fo-rum movement itself drew two borders, simultaneously formulating two goals that may count as key problems in such a new political project: The incompatibility with certain technologies of power – namely of the technol-ogy of force and war on the one hand and the technology of non-democratic policy on the other hand.

Maybe "the next big thing" will be something quite profane: The Project of a New Democracy Without War. 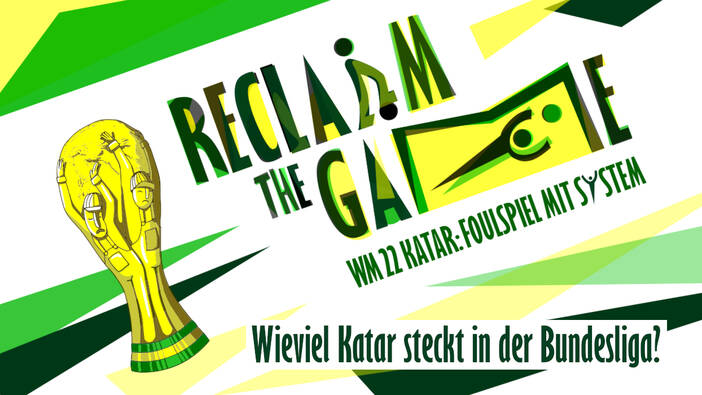